Which Country Has a Newspaper Called The Penguin News? 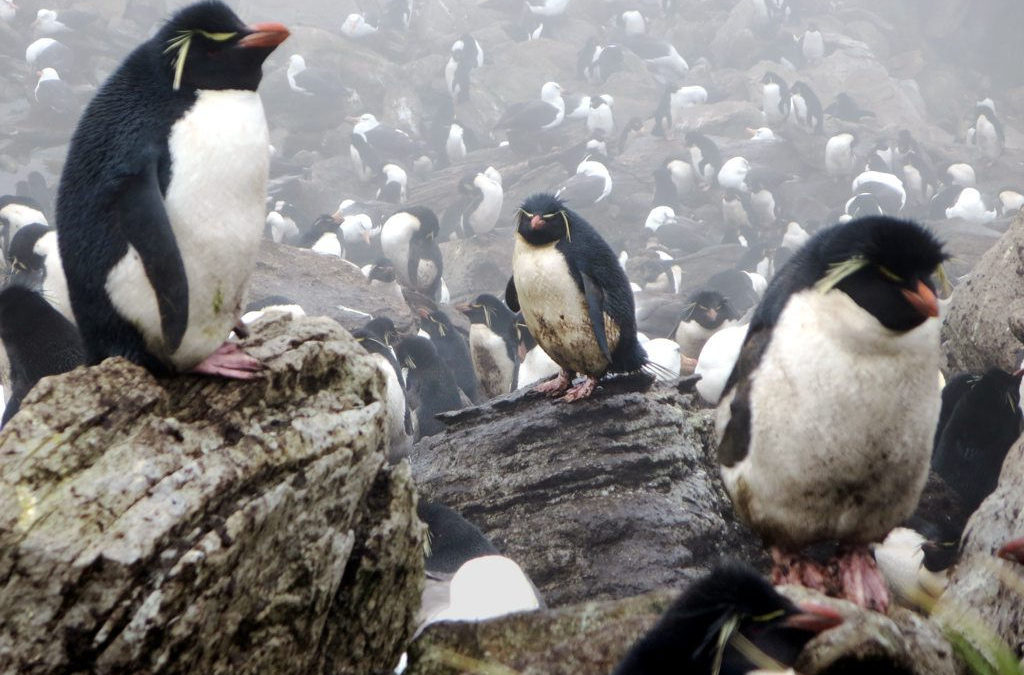 Yes, it’s sort of a trick question. The Penguin News is a proper newspaper and is published once a week giving local news to the residents. Its office and its readership are located in a place where penguins outnumber the human residents by a hundred to one. Traditionally the area has survived on agriculture, mostly fishing, but now tourism is an important part of the local economy.

Below, you can see the office of the Penguin News. As you can see, the newspaper isn’t a huge concern.

So, which country? I admitted that it’s a trick question because the literal answer is the United Kingdom.

But the Penguin News is the newspaper of the Falkland Islands which, despite what Argentina had to say in 1982, is British territory. Yet it’s not far from the coast of Argentina which is why the territory was disputed back in the eighties. (But don’t worry, it’s still very firmly British).

And the Penguin News is the island’s only newspaper and was founded in 1979.

If you’ve heard of the Penguin News it’s probably because of this woman. 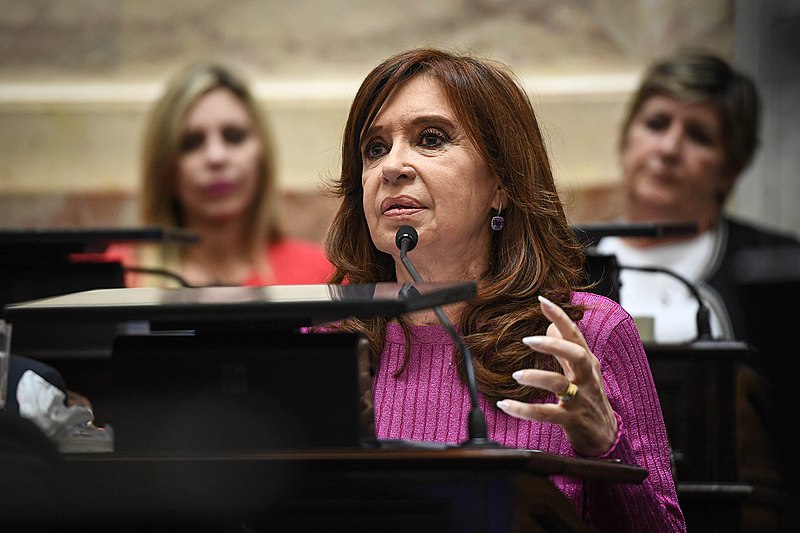 The president of Uruguay has called her an ‘old hag’, she has several nicknames which are botox-based but she is, in fact, Cristina Fernández de Kirchner, once the president of Argentina. In that role, back in 2012 she, as Argentinians tend to, revived the question of the Falkland Islands.

Needless to say, the Penguin News reported this in their weekly paper and also on their news website which is updated daily.

And suddenly there was an uproar because this Falklands newspaper had, on its website, called the Argentinian president a bitch! At least, that’s what Twitter was saying but where? Not in the headline of the story and not in the copy, so where?

What had happened was that when the website updater saved an image of the president and saved it to upload to the site, he (I’m assuming a ‘he’, of course) he had named it bitch.jpg.

The editor of the paper, replying to criticism on Twitter, said that it was a member of staff’s ‘dry humour’.

So if you’re travelling to the Falklands, you’ll see some incredible views, plenty of penguins & wildlife and, if you’re in the town of Stanley, the offices of the Penguin News. And you’ll have a story about the newspaper and the bitch to tell your companions. 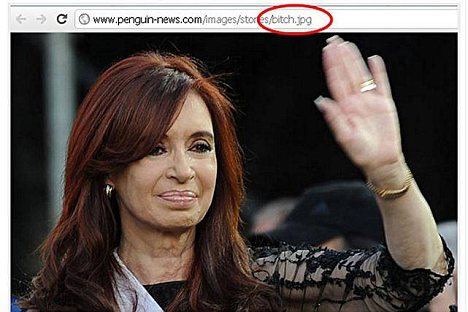 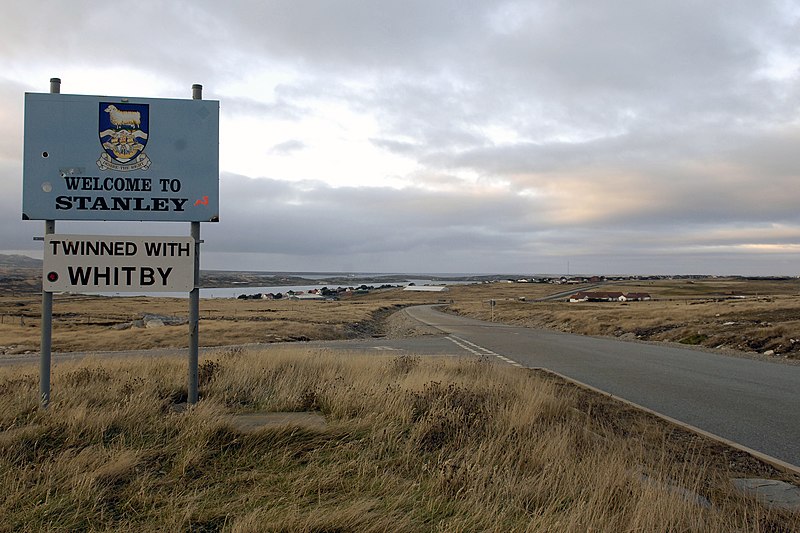 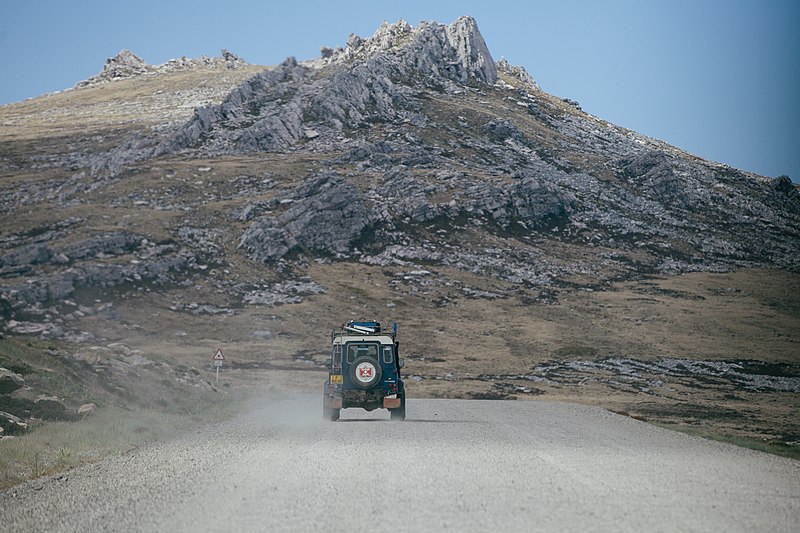 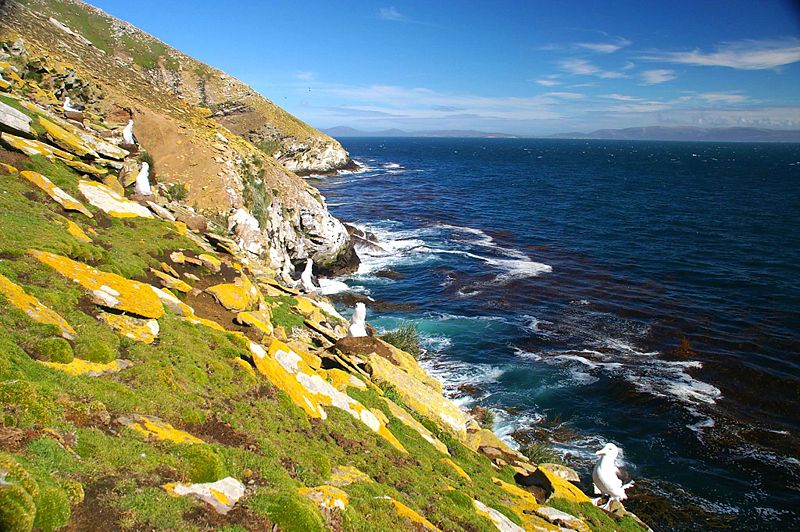 Trending Now : What is a Histopad?