The Dwarves of Wrocław

Wroclaw in Poland has a lot to commend it to the traveller. It has been the European Capital of Culture, the World Book Capital, it has hosted the European Film Awards and has several theatres, festivals, museums, sports facilities and plenty more. The ‘more’ includes an army of dwarf sculptures. It’s estimated that there are over 400 throughout the city – and the number is growing.

The Wroclaw dwarf was originally the symbol of a Polish political party – an anti-communist movement. The original dwarf statue was set up in the city as an official monument. This was in 2001 and since that time, dwarves have been sprouting up throughout the city.

This is so much the case that many visitors to Wroclaw are there simply to hunt the dwarves – if fact, the city produces location maps and there are even apps to help visitors locate the tiny statues. In September every year, the city hosts its dwarf festival. In wintertime, locals dress the dwarves in tiny coats, hats and scarves to keep them warm. Very cute!

FIND YOUR WAY AROUND WROCLAW 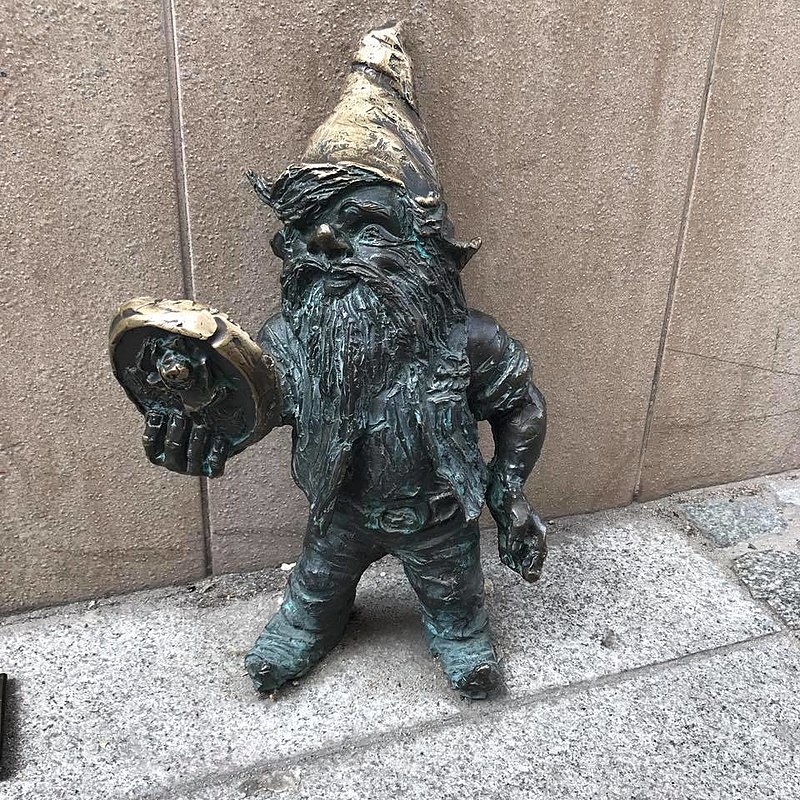 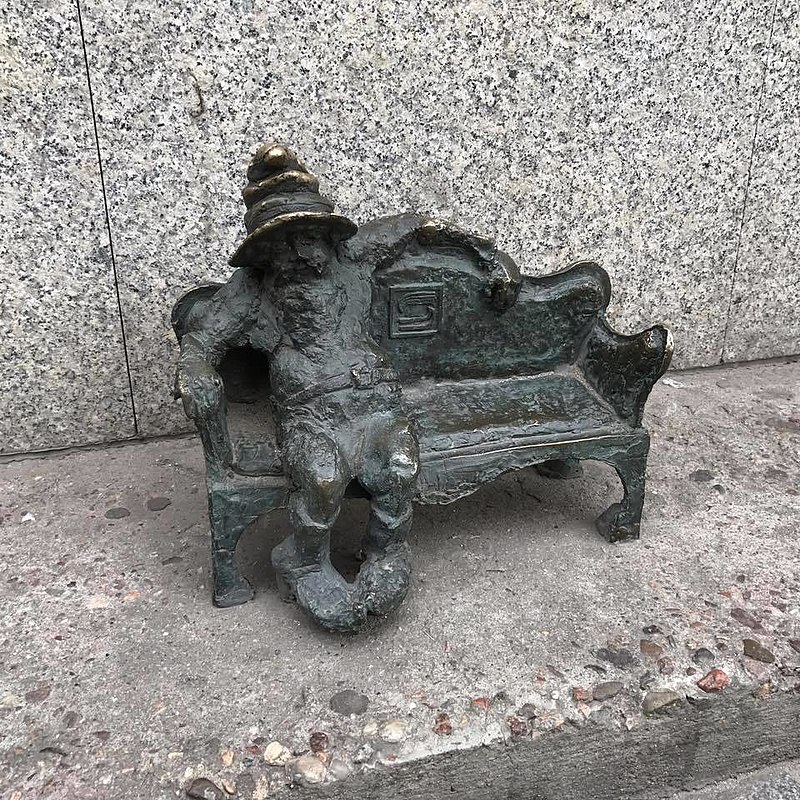 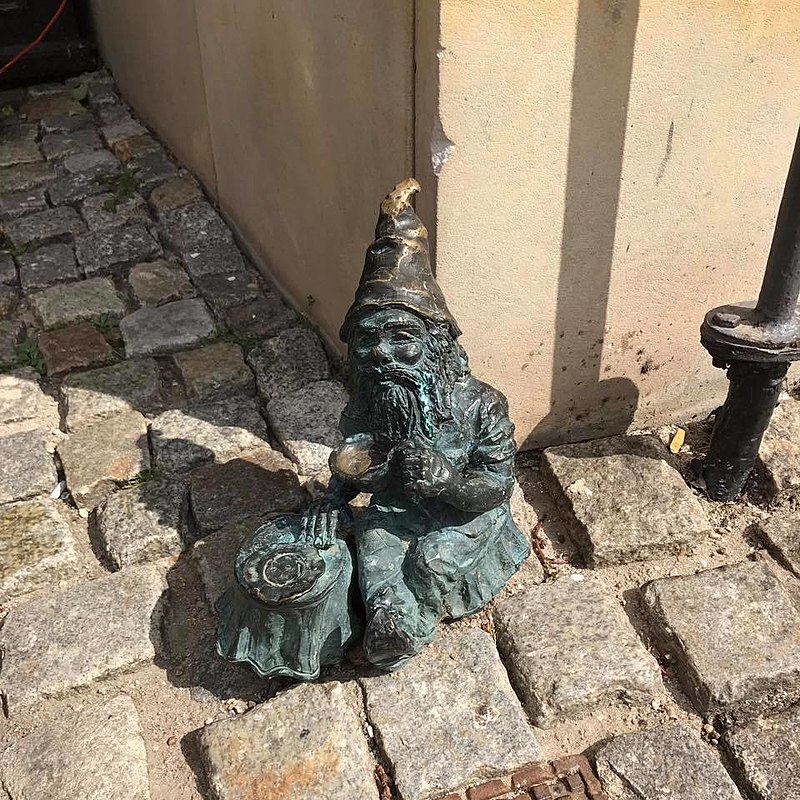 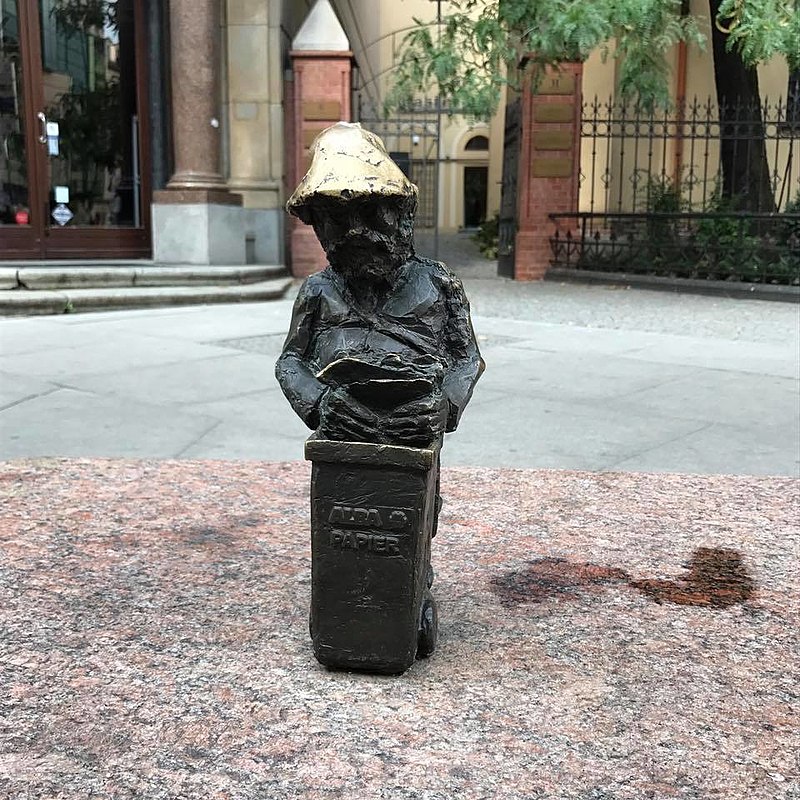 JJ is originally from the UK and has lived in South Florida since 1994. She is the founder and editor of JAQUO Magazine. You can connect with her using the social media icons below.
← Where to Stay: 40 Winks, London Need a Beach Vacation? →