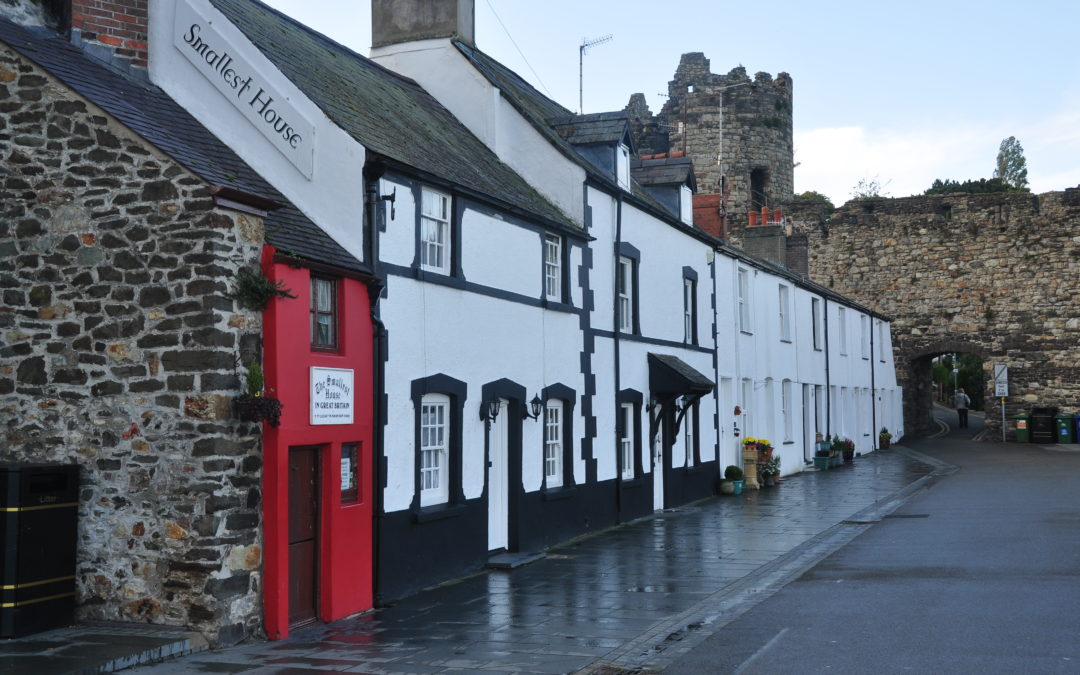 The British Isles, The United Kingdom, Britain … all give you a clue that when you go there, you have the chance of not only visiting England. You’ll find plenty of articles on this site about places to visit throughout the UK – places that aren’t London. And here’s an excellent place to visit in the principality of Wales. Conwy.

There’s plenty to see in this historic walled town. But something I find particularly fascinating is that right there on the quayside is the world’s smallest house.

It was built in the 16th century in a small gap between two rows of cottages. It remained inhabited until 1900 when the last tenant moved out. He was a 6’3″ fisherman so as you can imagine, he found the space a little small – he couldn’t stand up straight in the downstairs room. (Yes, there are two storeys).

During its lifetime, the house has even had couples living there. You can see what the interior is like in the video below – pretty tiny. It measures 72 inches across, 122 inches high and 120 inches deep.

It is officially the smallest house in Great Britain and is featured as such in the Guinness Book of Records. 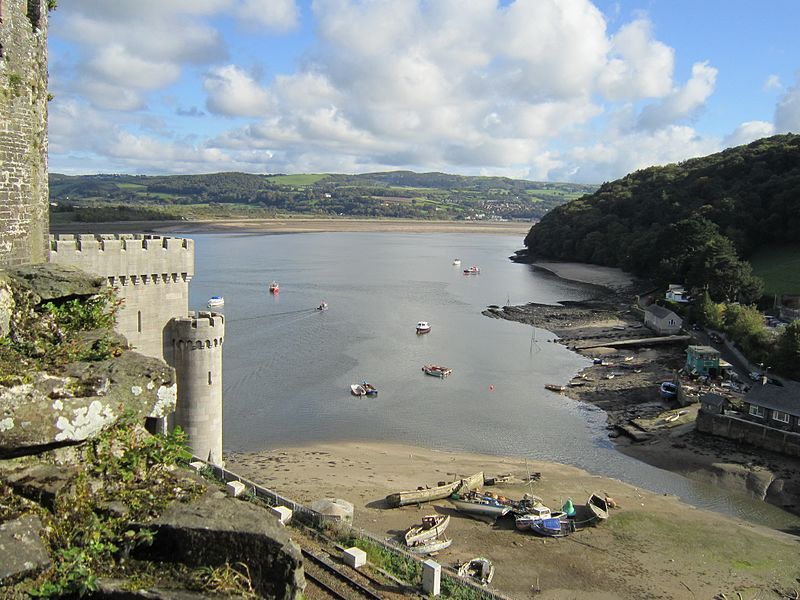 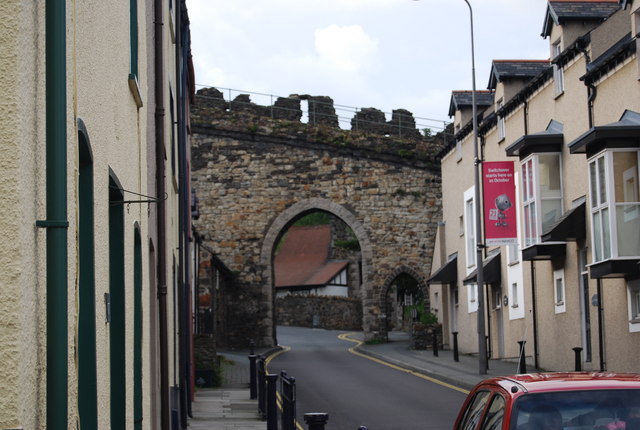 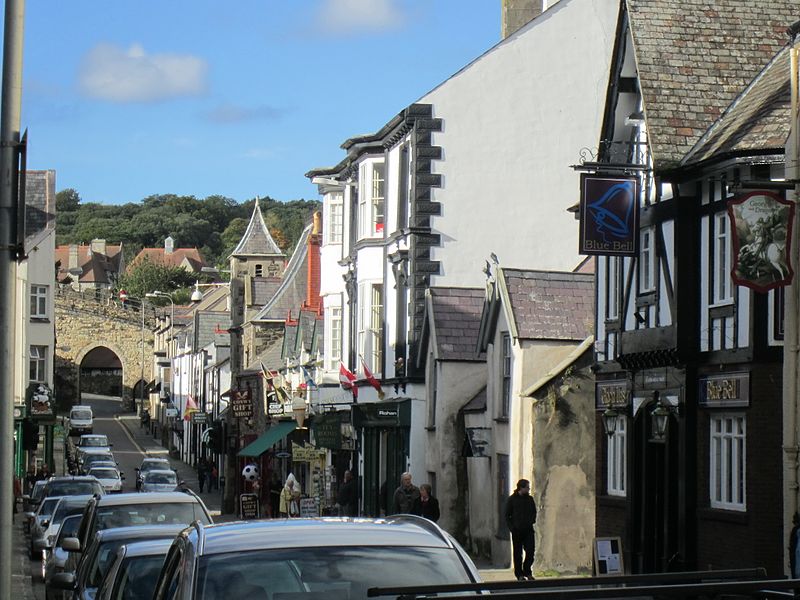 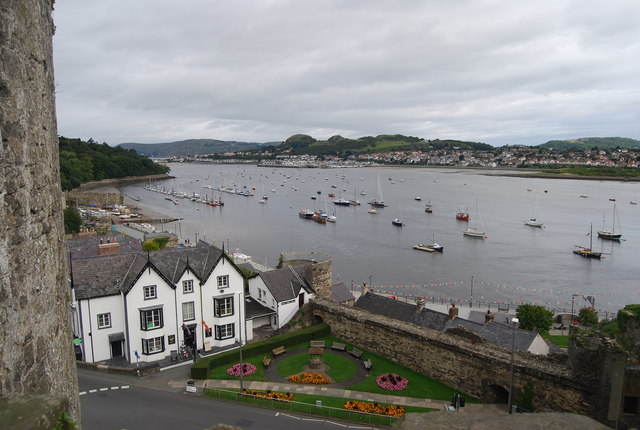 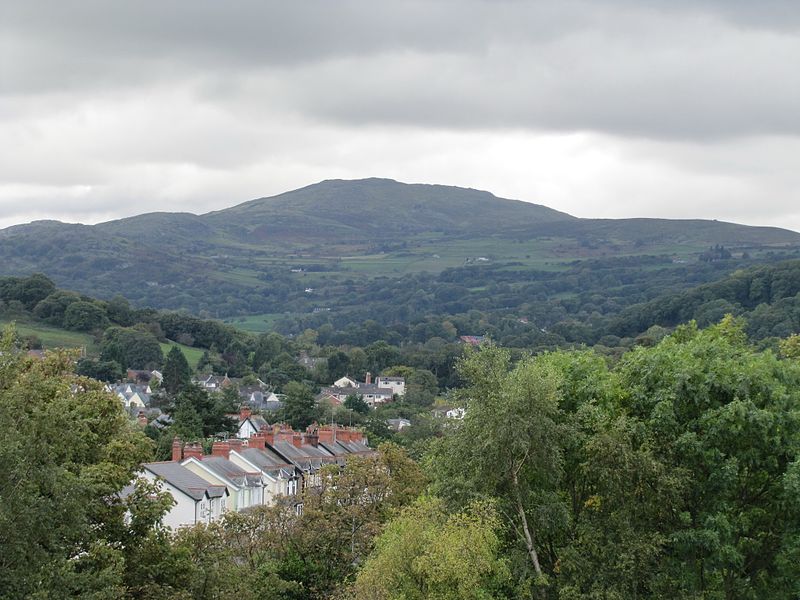 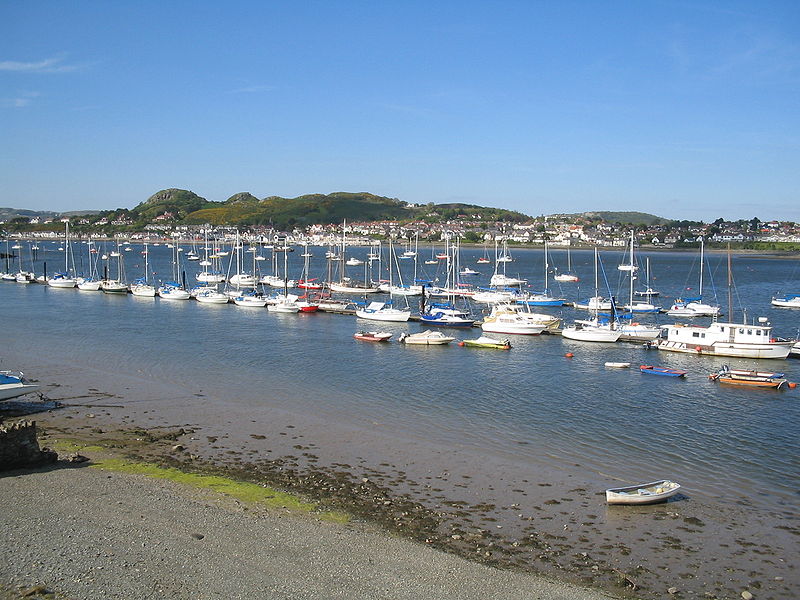 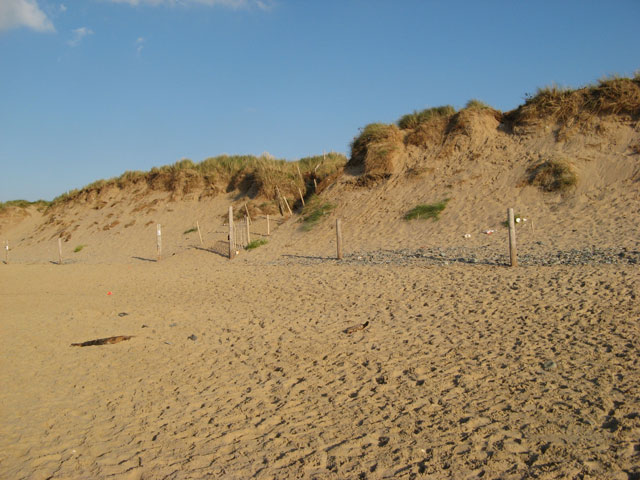 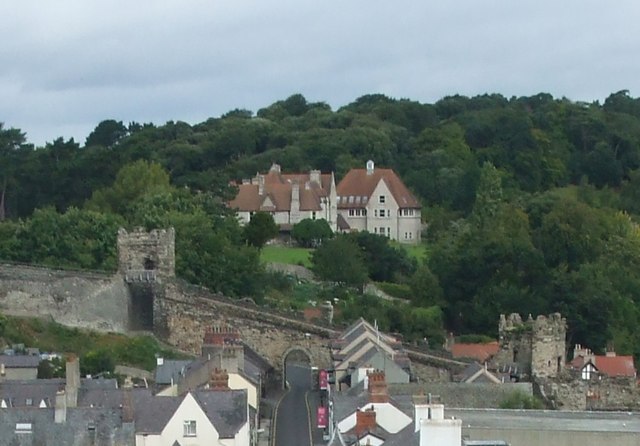 HOW TO FIND BRITAIN’S SMALLEST HOUSE

← Why to Travel With a Sleeping Bag Liner Sassi di Matera, Italy →