Travel: It’s Different There. (And It’s Supposed To Be) 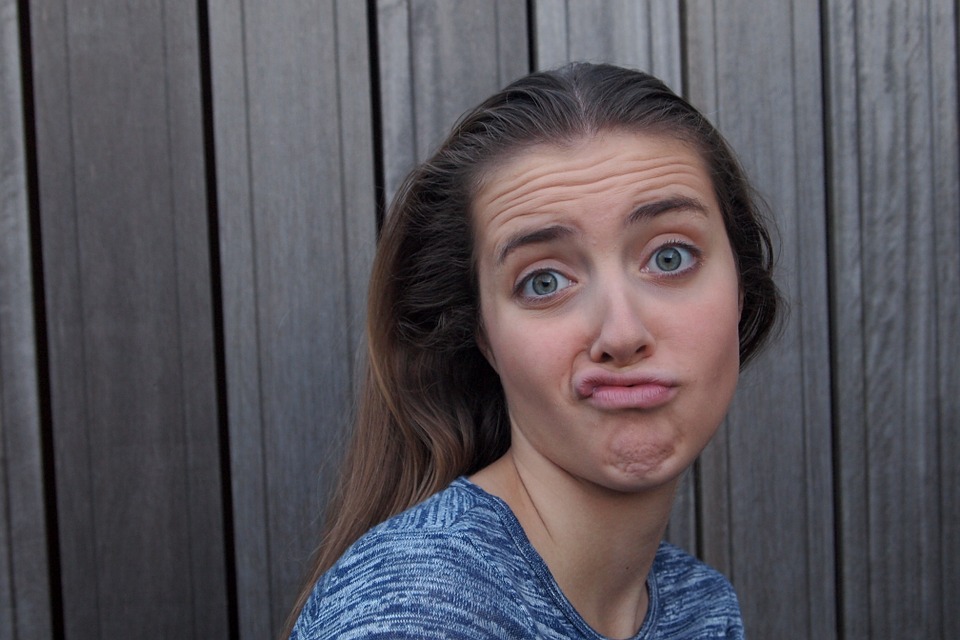 Most people today travel because they want to enjoy new experiences, meet people from different cultures, see unusual sights and explore new places. And travellers are wise enough to research the places they’re going to. Apps, the internet and all the screens that are at our disposal make finding out about new places and cultures pretty easy.

Gone are the days when a vacation was spent lying on a beach being fried to a crisp – and very little else. And when we’re travelling abroad we expect different languages, new food experiences, religious and cultural differences, societies structured in a way we’re not used to, unexpected attitudes and more.

It’s all part of the fun and a strong factor in the many things that make travelling so enriching. And if we’re visiting India, China, Cuba, South Africa, Singapore, Bali, Mali…. then we expect to experience a great number of different things. But that’s not so much the case for people travelling in North America, Europe, Scandinavia and so on. Somehow we don’t expect those places to differ too much from home, especially if there’s no language barrier.

That is, of course, a myth. You only have to think about the difference between the American language and the English one to realise that having a language ‘in common’ causes more problems than any foreign language ever could.

Even if you’re travelling within the same country, there are many regional differences. For Instance, here in South Florida, we residents dress in winter clothes – scarves, gloves, boots, hats and so on – if the temperature dips below seventy degrees.  We laugh at the tourists from further north who are clad in shorts and t-shirts – and they laugh at us.

So here are some of the elements of your trip that might surprise you unless you are sure to keep an open mind:

The above are just a few of the items that you could find to be  unlike those you’re used to in addition to the clothes sizes / currency / language / road signs /customs / whatever that you’ve discovered on the internet.

However, the important thing to remember is that you’re travelling to experience these things not to criticise them. The way something is done in your country isn’t necessarily the right way.