What Do People Steal From Hotels? 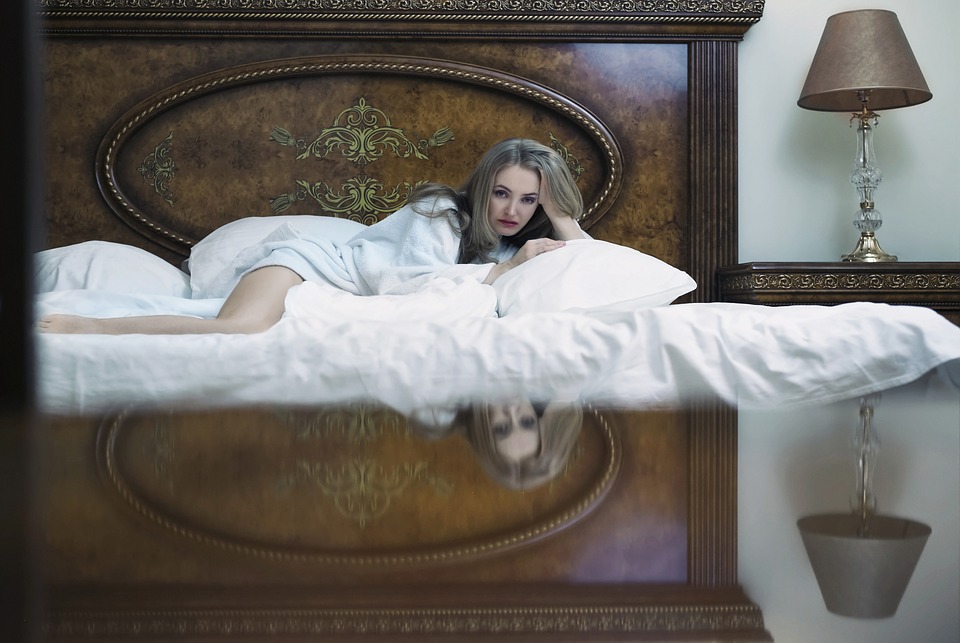 Staying in an Airbnb recently, I was really impressed by the splatter guard thingy that was in the microwave. It probably cost less than a dollar. I was so tempted to bring it home for my own (besplattered) microwave but bottled out – I’m too snooty (actually, too wussy) to steal anything from vacation accommodation.

But not everyone feels the same way. The UK Telegraph compiled a list of the items most often stolen from hotel rooms and it’s weird:

Evidently, 69% of the (British) people surveyed admitted that they had stolen something from their hotel rooms. I find that quite astonishing.  My mum would usually avail herself of the mini toiletries – there was generally a good selection in her bathroom at home –  but hotels expect guests to use or take them. But kettles? Bibles? Curtains???

I have to say, at the risk of jinxing myself, that as a long-time B & B landlady and current Airbnb host, I find that hardly anything ever goes missing. Of the few items that have I suspect that they were either broken and surreptitiously thrown away (glass salad bowl) or inadvertently packed during hasty checkout (striped beach towel).

I further suspect that people are more likely to steal from a large corporation (‘Holiday Inn won’t miss this’, ‘there must be hundreds of these in the Hilton storage facility’ etc) than ‘the little guy.

What interests me more are the items that guests accidentally leave behind. Clothing and toiletries, of course, and in accommodation that features a kitchen, hosts often find plenty of food and even booze, but I’ll save the other items for another article, another day. Suffice it to say that they are most commonly found in the bedroom.

Just for a giggle though, here are the most unusual items that the Telegraph mentions as being stolen from top hotels:

A marble fireplace? A grand piano? They certainly put my microwave splatter guard into perspective.

← Paris: City of Lights - and Free Water Airbnb and Accomable →