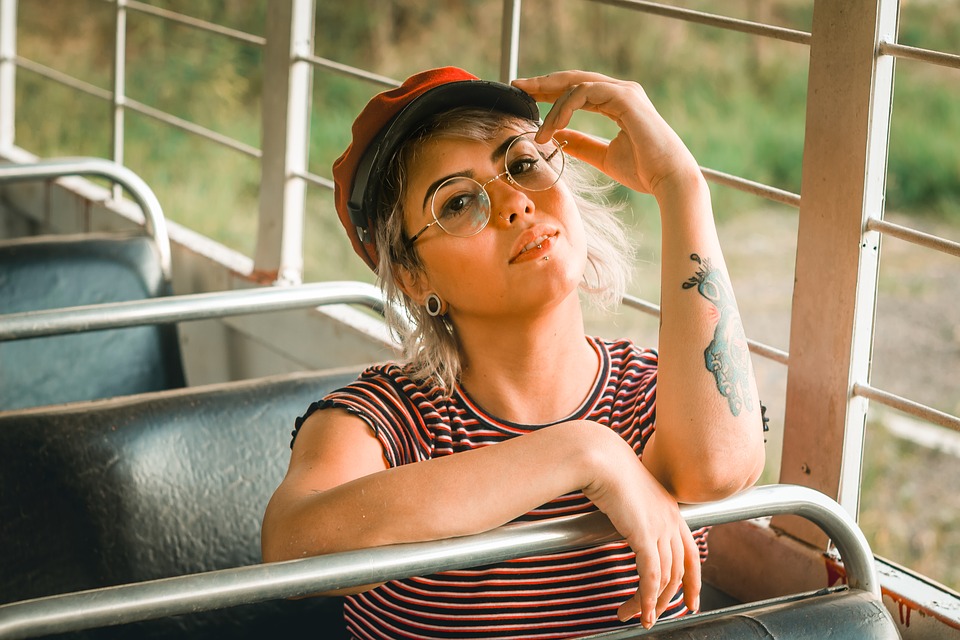 Flygskam is yet another wonderful word that has arrived from Sweden. It translates to ‘flying shame’ and that’s a phenomenon that is increasing all the time in Europe. (And I use the description ‘Europe’ quite loosely meaning ‘everything on the other side of the pond’).

We’ve all known for several years that flying is one of the greatest threats to our planet. Airlines have made great strides in reducing the impact of flying on our planet but airline travel remains the most environmentally damaging way to travel.

I think that it’s a feeling many of us have experienced when we board an aircraft – we know that it’s damaging the planet and flying these days has almost become as shameful as smoking, for example. I know that I’ve boarded planes thinking ‘but what choice do I have?’ Thanks to a handful of celebrities and social media, we can now all learn the choices we do have.

Partly responsible for the flygskam trend is star athlete Björn Ferry. Now no longer competing but still needs to travel extensively in his role as a sports correspondent for Swedish TV. For the last couple of years he has chosen to travel by train rather than fly. Groups on social media are helping to spread the word and to explore other alternative forms of transport.

The international hashtag #flyless has evolved as has the Swedish hashtag #jagstannarpåmarken, meaning ‘I stay on the ground’.

And really, which is more fun – being cramped in an airline seat for hours after all the hassle of the airport? Or relaxing in a roomy train seat watching the scenery change as you travel through the countryside? Parents report that their children enjoy journeys by train or bus much more than travelling.

The speed aspect? Why do we feel the need to get everywhere as quickly as possible? The world has changed and will continue to do so. The flygskam movement is just one example.

I suppose it was a natural progression. Some years ago no one worried about the planet, we didn’t recycle, it was unusual to meet a vegetarian, organic foods were more or less unknown, no one drank bottled water – and yet all these things are mainstream now.

Just think of some of the items that were found in the average home or office not too long ago – rotary phones, fax machines, VCRs, CDs, vinyl records … and consumptions that were perfectly normal such as smoking, eating massive amounts of fats, drinking plenty of alcohol…

Will it be that our grandchildren will one day think that we were rather quaint because of the way we used to travel on those old-fashioned, environment-wrecking aircraft?

Trending Now : Tired Of Hosting & Ready For A Roommate?