Why To Avoid The Aisle Seat 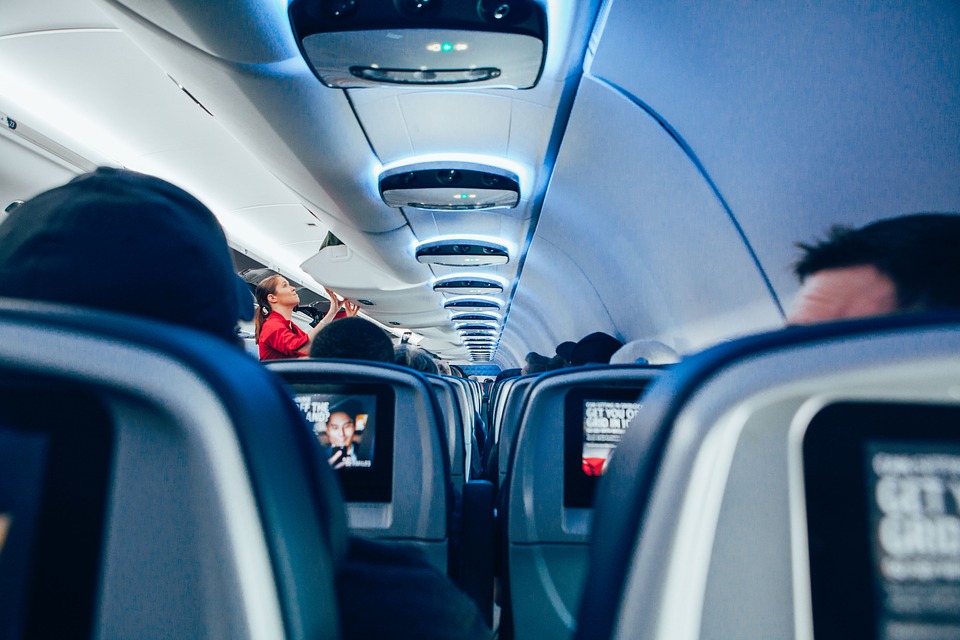 Did you know that the aisle seat on an aircraft can be one of the most germ-ridden places on the plane?

It makes sense when you think about it. Bear in mind that the airline cleaning crew only have the time to straighten up the plane interior when they are getting it ready for the next flight. Planes aren’t deep cleaned – it’s important for the turnover time to be as quick as possible for simple financial reasons.

Throughout the flight people have been walking up and down the plane’s aisle, mostly to go to the loo. It can be a bit bumpy on planes so they use the tops and edges of the aisle seats to steady themselves as they walk. I bet you’ve done it yourself.

Of course, when you’ve done it you’ve thoroughly washed your hands after using the loo. But not everybody does. Even for those who’ve washed their hands, they’ve then touched the door handle to get out of that horrible little cubicle.

Imagine that we’re talking about paint here and not germs – it helps you visualise things. You’ve washed your hands, then you turn off the tap. Imagine that tap has black paint on it – that paint is now transferred to your fingers.

To leave the cubicle, you have to unlock and open the door and both the lock and the door handle have purple paint on them. So you leave the loo with delightfully splodged hands, even though you washed them thoroughly. You walk back to your seat touching those aisle seat backs to counteract the mild turbulence.

The seat tops are now black and purple from the paint.

Think further and you’ll imagine how the paint – or let’s be honest now, the bacteria – can bury its way down into the fabric. Now you can try to guess how many people have smeared their bacteria-laden hands on the headrest of the seat since the last time the plane was really deep cleaned.

And that’s before we start to think about what might have been left by the previous occupant – hair, hair products. grease from their hair, sweat from their head, dandruff, head lice … and various bodily fluids that we’re not going to mention. You don’t really want to turn your head in your sleep and have your face resting on that lot, do you?

Some airlines, just like some train and coach services, use an antimacassar on every seat. A what? An antimacassar is a fabric (or sometimes paper) rectangle that forms a headrest cover. Like this: 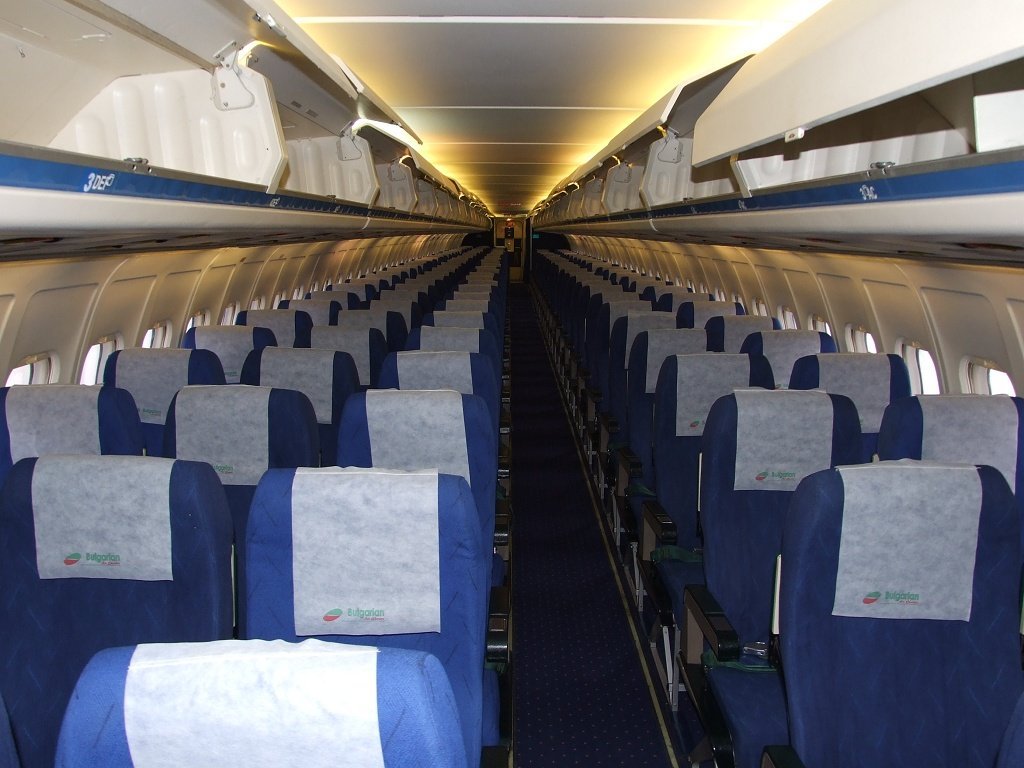 Of course, most of us have travelled by plane at some time or another and we’re still around. So is this bacteria problem really a factor we should worry about?

I think so if just for the ‘eww’ factor. I don’t really want my head touching a headrest that’s been in contact with many hands that have been goodness-knows-where. It’s not just the germs from the loo. Don’t think about it too much, but you can imagine…

I would think that for a normal and healthy person, the eww factor is bad enough to be of concern but if a passenger has an immune system that isn’t in peak condition – due to age, recent illness or permanent medical condition – then it’s wise to prepare yourself with something to protect yourself.

Luckily these are available cheaply and easily.

From Amazon, for example, you can buy this: 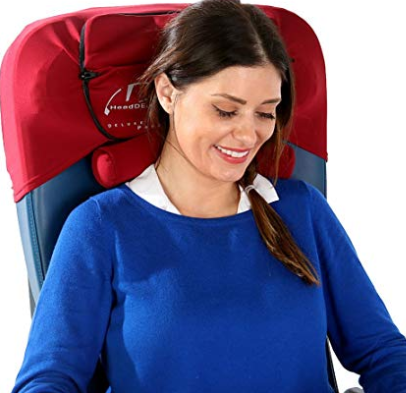 As you can see, it takes up hardly any space in your carry-on bag.
SEE MORE ABOUT THIS PRODUCT HERE. 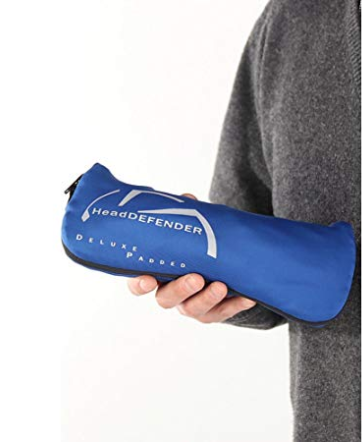 The manufacturers say that it doesn’t interfere in any way with the person sitting behind you but I’d ask them just to double check.

You can. of course, re-use this item over and over and the manufacturers suggest that in addition to on planes, trains and coaches, some users may want to use their protector in movie theaters too,

There are also other seat covers, some disposable, that are also available at a good low price from Amazon.