Baku: The City of Winds 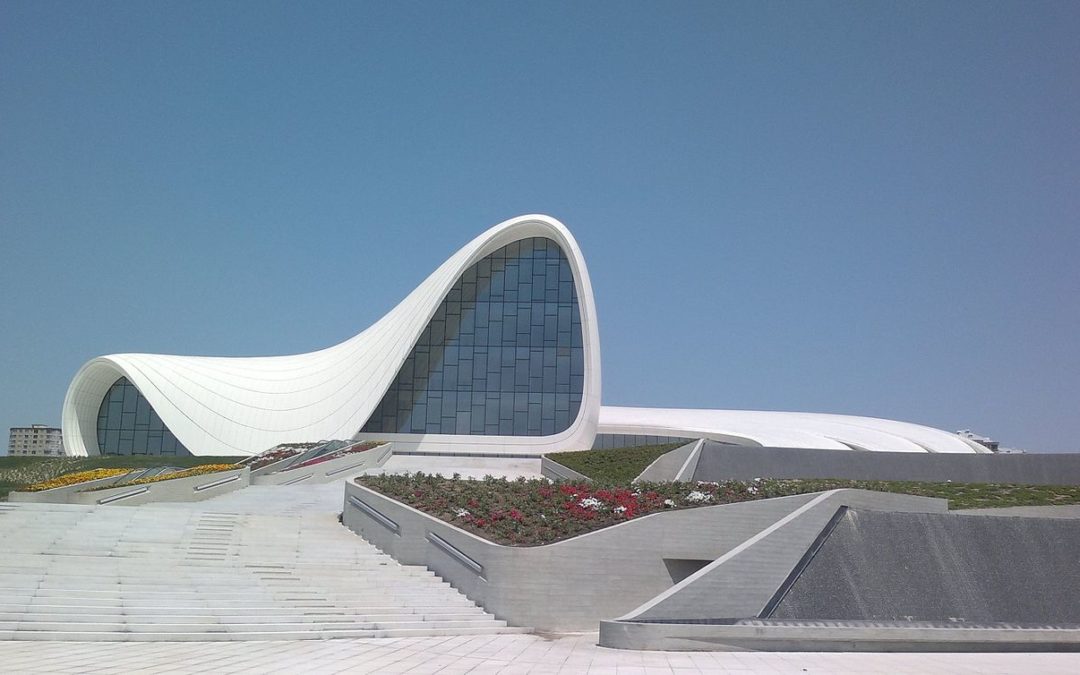 Baku in Azerbaijan is the location of that fabulous building (the Heydar Aliyev Cultural Center) and this ancient and modern city is also known as the City of Winds.

Due to the gloriously-named Khazri and Gilavar the city is known for its harsh windy weather. The former is a cold northern wind that comes to the city from the Caspian Sea and at Baku meets the latter, a warmer, gentler wind. The winds have mythological significance, representing the forces of good and evil.

The city itself is also a contradiction – having superb modern architecture, such as the famous Flame Towers, alongside the ancient fortifications and buildings such as the 13th-century mosque seen in the photograph below. 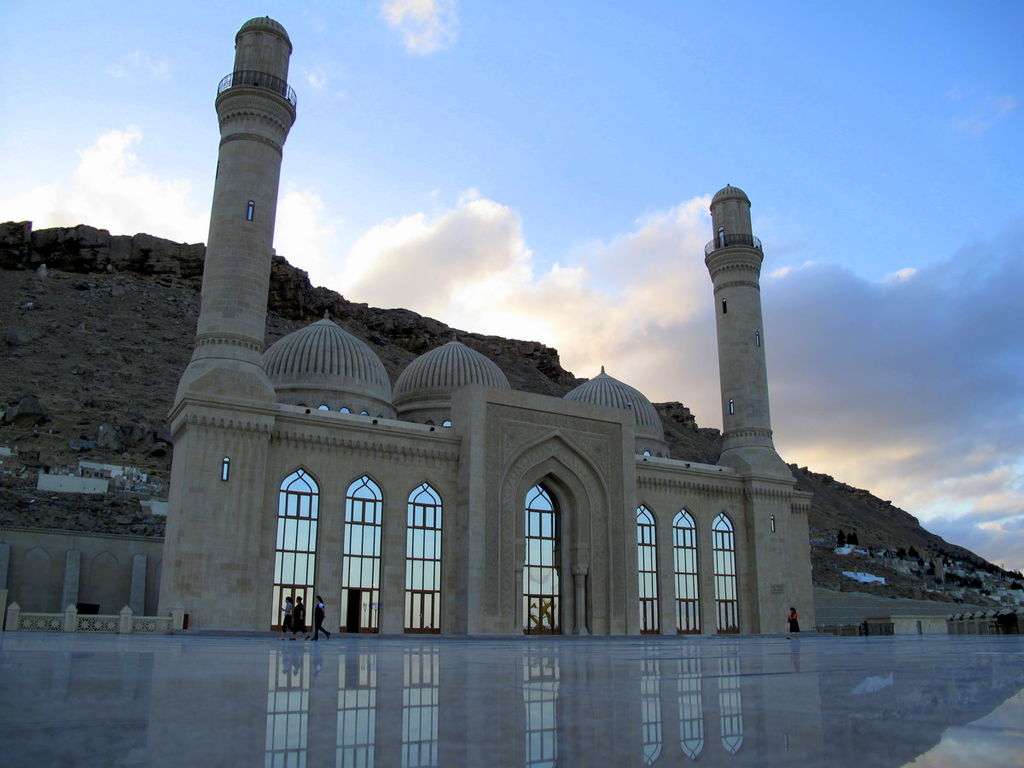 Baku is a city of surprises. Find out more in the video below.

← Sweden on Airbnb: What is Allemansrätten? Jumbo Junction Camp, Botswana →