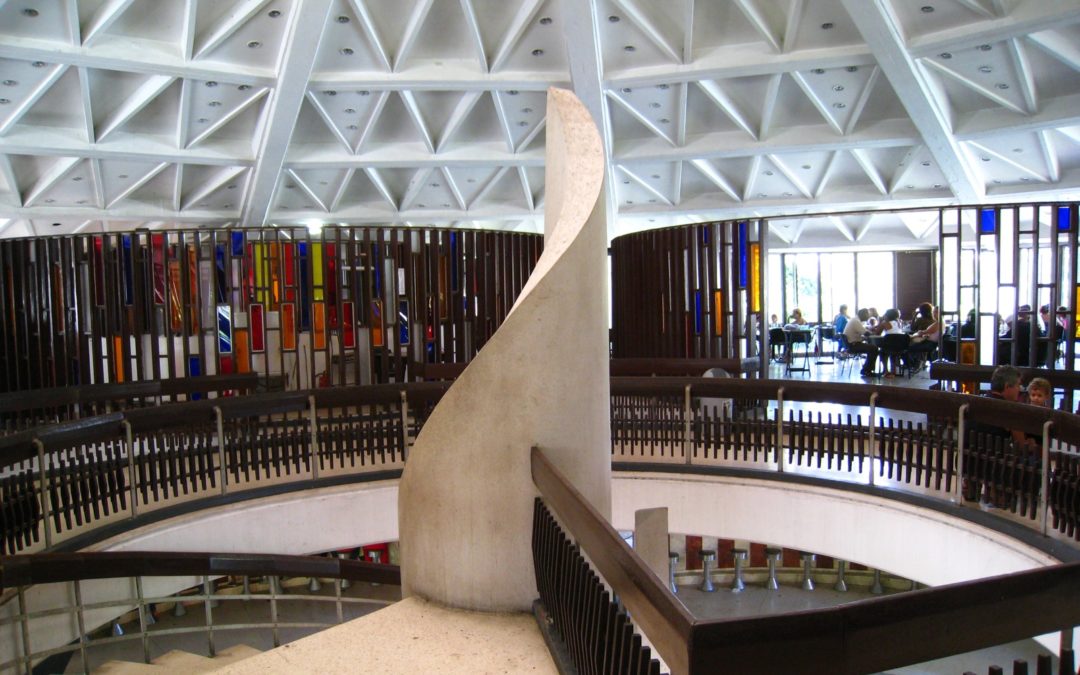 You might have thought that Fidel Castro had plenty on his mind in the nineteen sixties. But no. In addition to other issues that might have been taking up a little thought, the Cuban was thinking that what Havana really needed was an ice cream parlor. And preferably one that looked as though a spacecraft had just landed in Havana.

So if you thought that Havana was all retro taxis, fat cigars and the Buena Vista Social Club, think again.

It seems that Havana is also fond of ice cream and queueing. For a long time I thought that queueing was primarily a British thing but evidently, people in Havana will queue for ages to get into Coppelia.

The mid-sixties building is pretty amazing having spaceshiplike dome which is supported y concrete columns and an interior that features polished wood and colored glass partitions. It can hold over 1000 ice cream lovers. The idea was to have over 25 different ice cream flavours available – enough to rival any worldwide ice cream venue of the day.

As you can see in the bottom image below, the ice cream spaceship landed in a park-like area where banyan trees provide shade over tables at which ice cream lovers can sit and enjoy their treats.

Coppelia is as much about communion as ice-cream – an enduring touchstone for the revolution’s utopian ideals. Cubans of all ages, black and white, rich and poor, can gather under one roof to share a simple pleasure. The anticipation of getting inside, and getting to know the people standing next to you, is part of the fun.

Quote from the Guardian 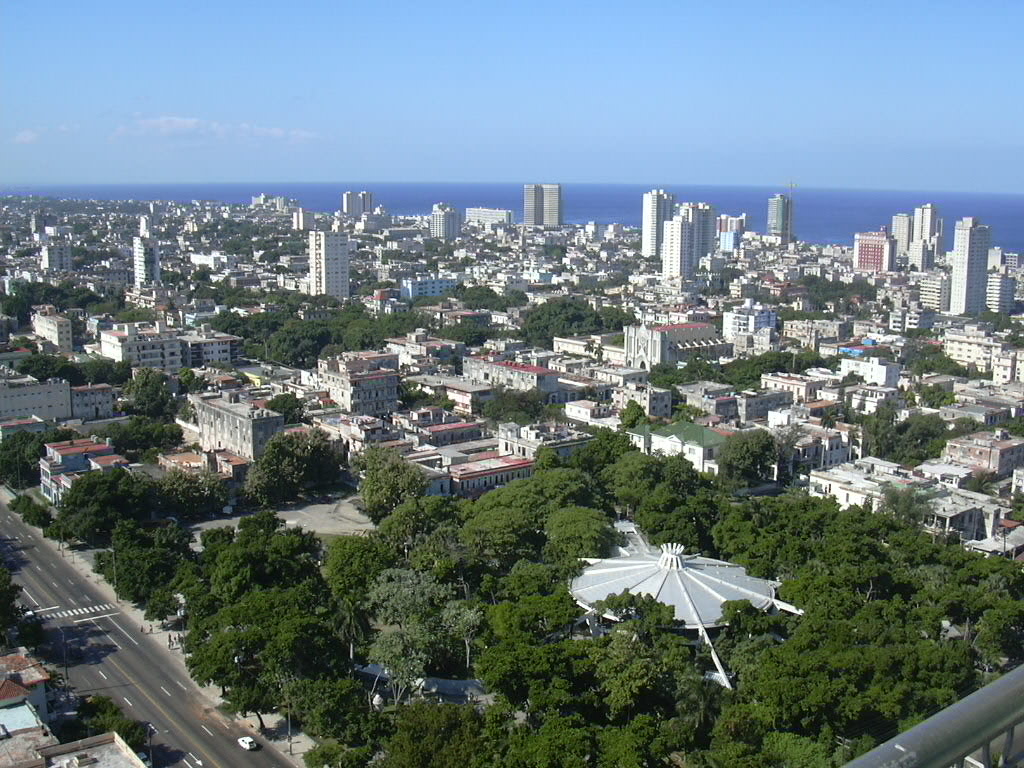