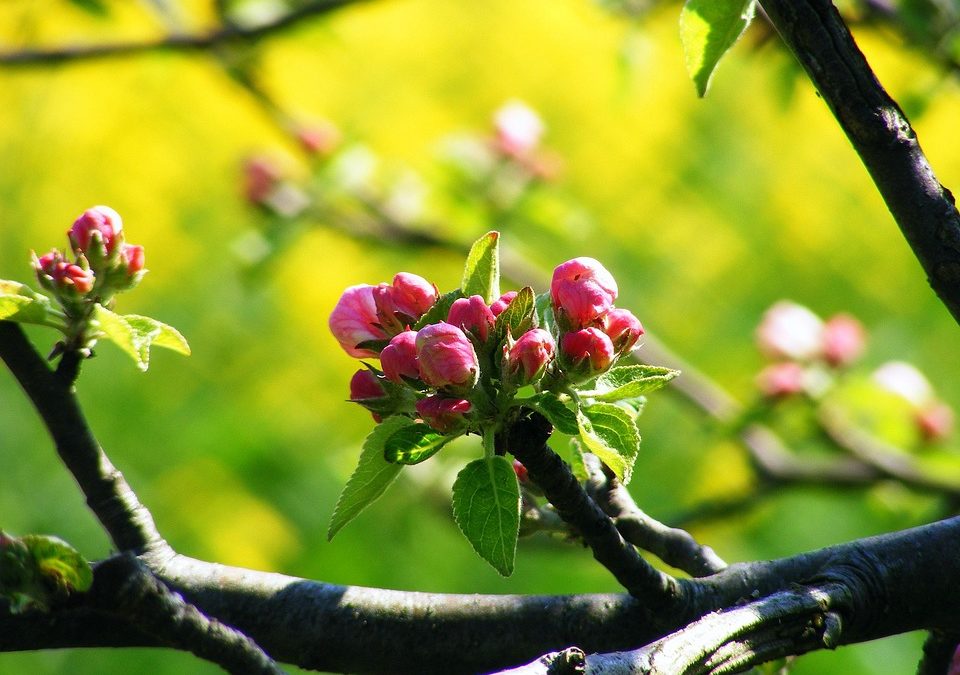 I have just added this place to my bucket list and originally, it was simply because of the name. (Although the fact that it’s in the wonderful county of Yorkshire helps, of course. It’s in a great location – about ten miles away from York itself and a great place to visit and use as a base if you’re visiting that historic city or/and the Yorkshire Wolds.

It’s Wikipedia that refers to the village as ‘with-Spittle’ because that’s how it was known until the middle of the nineteenth century. Now, that’s gone and Google Maps (see below) recognises the wonderfully-named Fangfoss.

In other words, it’s quite a typical East Yorkshire village. There’s a marvellous pub, (the Carpenters Arms) which serves food, has quiz nights & events and has a cute beer garden so that you can sit out with the kids. There are no hotels but there are some lovely holiday cottages locally.

Until the 1950s Fangfoss had a railway station and the station building remains – it a Grade ll listed building and pretty gorgeous. There are parks and playgrounds and the village even has its own festival ‘full of family fun’ called (predictably) Fangfest. I noted also that the mailing list on their website is called the Fangfare.

My sort of place, I think…