Going To See The Eros Statue? No, You’re Not 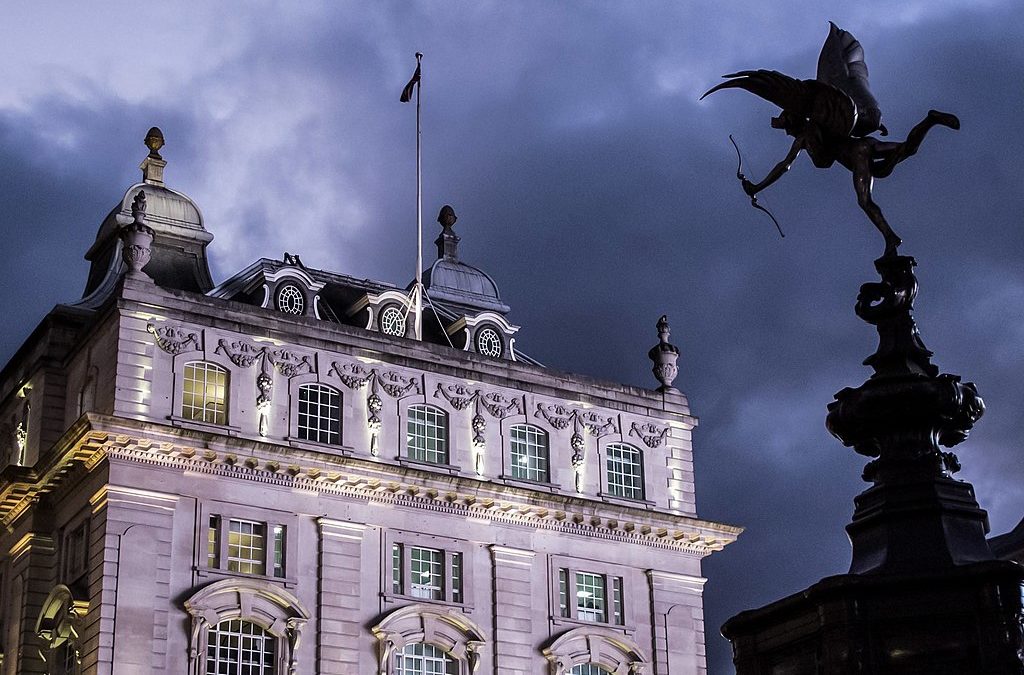 “Hey,” said the American tourist “We had a great time in London. Let me tell you about some of the things we saw. We saw that famous statue of Eros in Piccadilly Circus…”

Let me stop you right there. You didn’t.

I’m sorry, it was a trick question (or would have been had there been a question) for the statue that many visitors believe is that of Eros is actually called the Shaftesbury Memorial Fountain. It was created in commemoration of the man who campaigned – and won – for the abolition of child labour in England and the provision of education for all.

Created by sculptor and goldsmith Alfred Gilbert, it was quite controversial at the time, showing as it did a naked figure. When it was unveiled there were even more complaints. Some people thought that it had been erected in a ‘vulgar part of the city’ that was unworthy of the 7th Earl of Shaftsbury, the man it commemorates.

But it was the public who assumed that the statue was that of Eros, the god of love.

This made them even more cautious about the suitability of the statue as sensual love was something that the Victorian middle classes liked to hide behind be-fringed and tasseled curtains. The name stuck though and the public never took to the statue’s actual name – the Angel of Christian Charity.

Is there a pun in the design of the statue? See the video below. 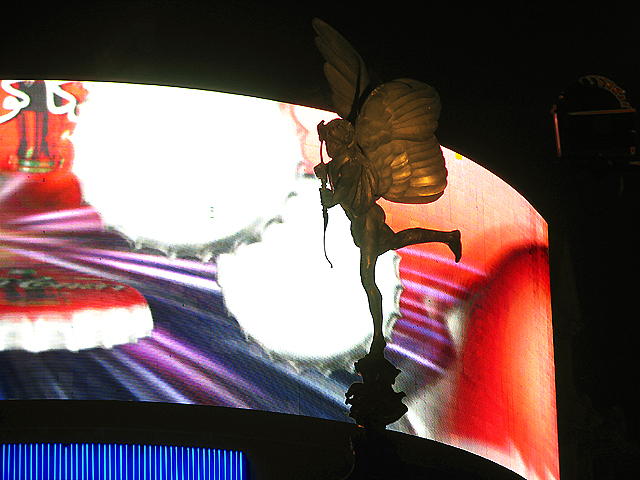 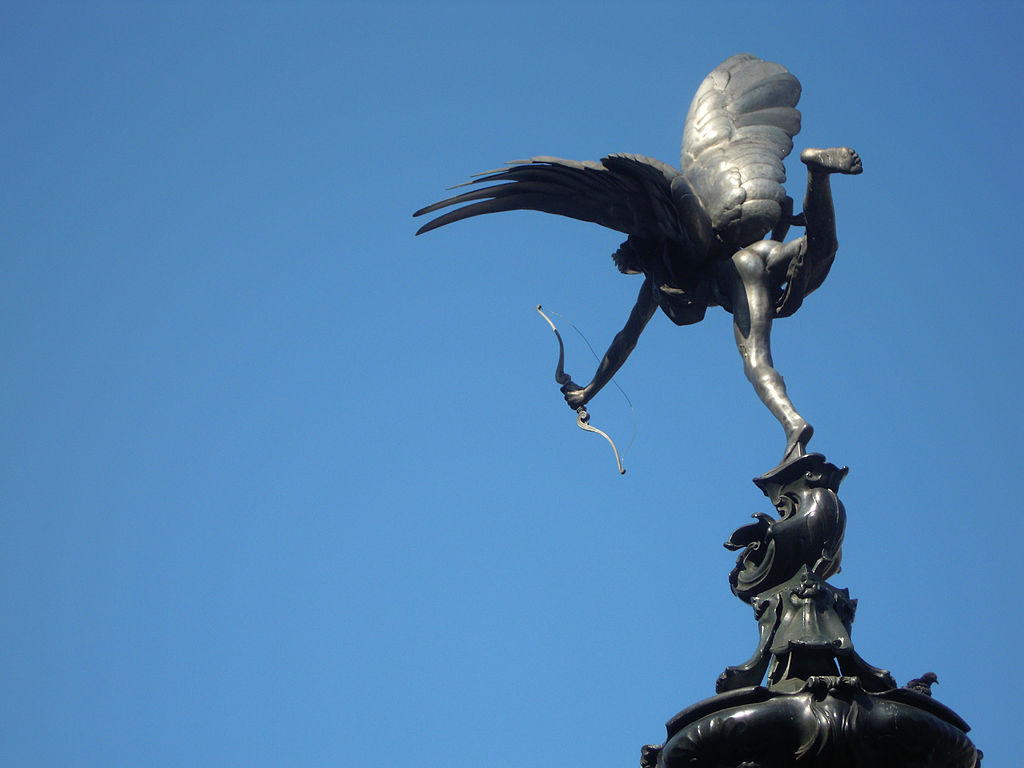 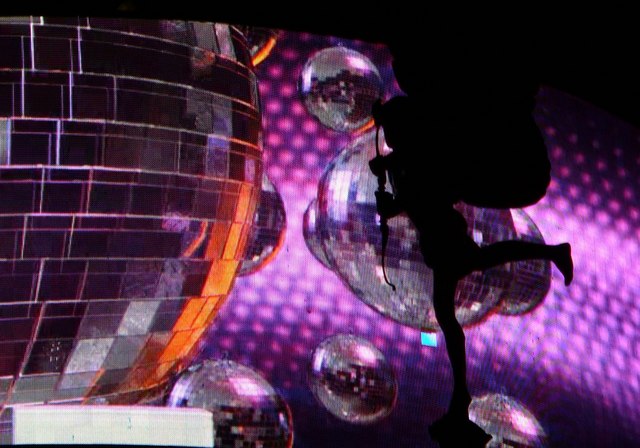 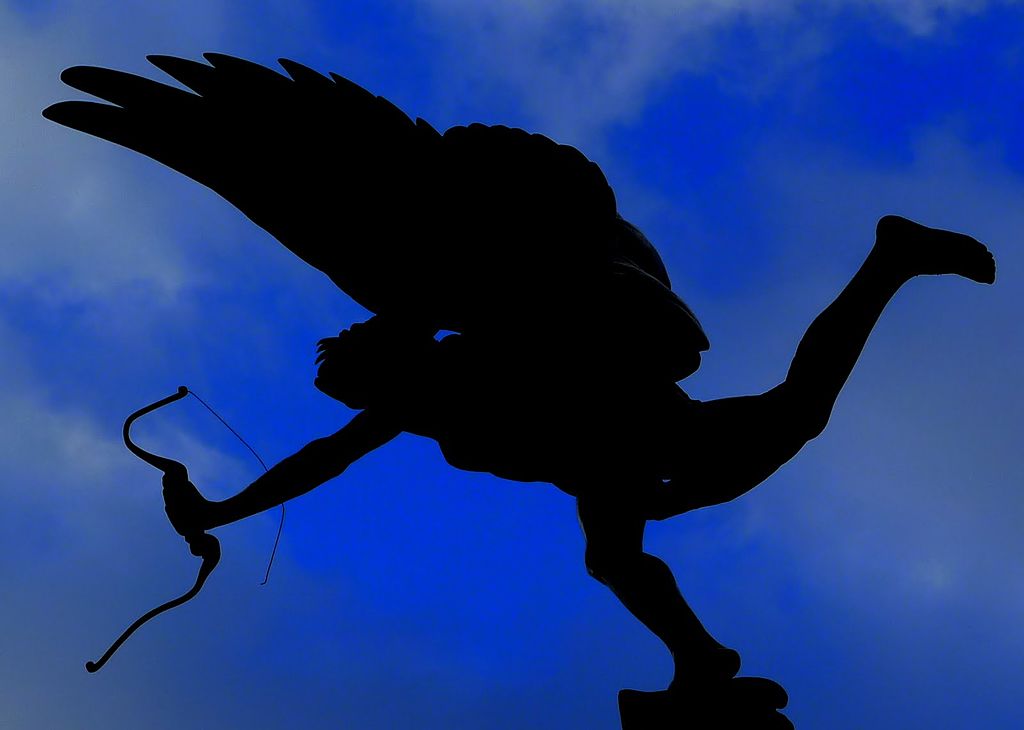 Trending Now : The UFO, Bratislava, Slovakia. Would You Dare?