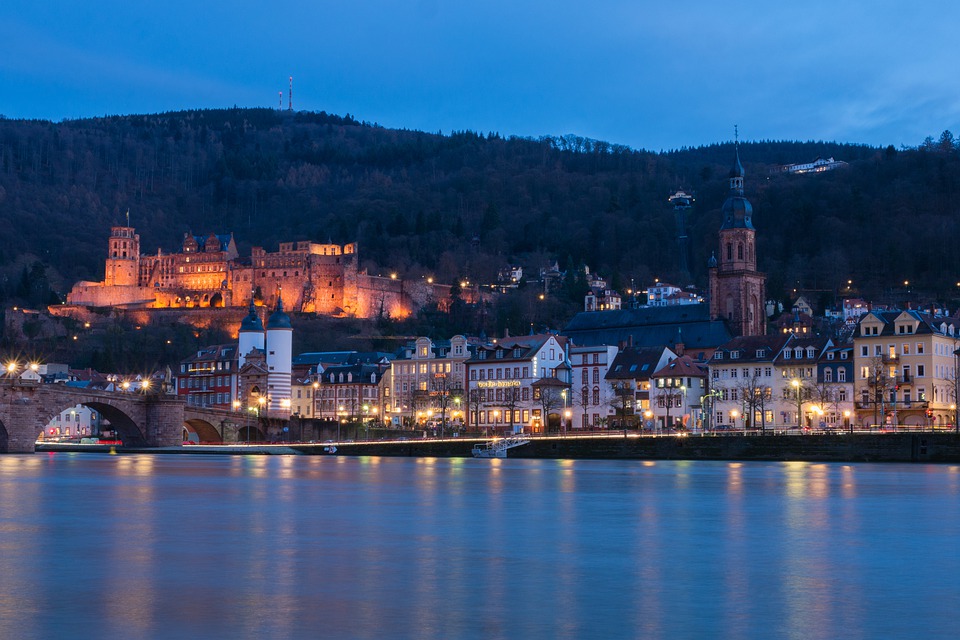 An American chap was once telling me a joke. It was about cars, two men were arguing; an American and a something-else that I don’t remember. The punchline was that the American said “Well, I should know because we Americans invented the car”.

But it is true that there are many people in the USA who very firmly believe that the automobile was invented by Henry Ford. In fact, Henry Ford was only twenty-three in 1886 when Karl Benz patented the automobile. In Germany. (The Ford Motor Company was incorporated seventeen years after Benz’s patent).

The powerhouse of the Benz company was Mrs. Benz however, Bertha.

In 1888, without her husband knowing, she took his prototype car on a 65 mile journey. That sounds rather unremarkable but the vehicle had never been run for more than a few minutes.

Her husband hadn’t completely thought through the commercial implications of his invention but Bertha had. She wanted to demonstrate to him that this vehicle could be an invention that could change the world. She was right.

She encountered various problems along the way but dealt with them capably. For example, when a fuel line because blocked she simply removed a large hatpin from the hat she was wearing and used it to unblock the line. However, she had faith in her husband’s invention. And presumably she had no concerns about its safety because she took two of her sons, aged 14 and 15, with her.

Her 65-mile journey took from dawn to dusk – a journey that would probably take not much more than an hour today. Three days later she drove back home taking a different route. As she travelled, the sight of this ‘horseless carriage’ amazed people and in many instances scared them.

But the trip was widely reported so gained a huge amount of publicity for the Benz automobile.

The route travels through the Baden wine region – it’s considered to be one of the finest scenic routes in the country. It is now named the Bertha Benz Memorial Route.

See the maps and the video below.

ROUTE ONE: Mannheim to Pforzheim

← VegVisits: Where To Stay For The Veggie Foodie Campendium: Where To Camp in N. America →