How Safe is That Country You’re Visiting? 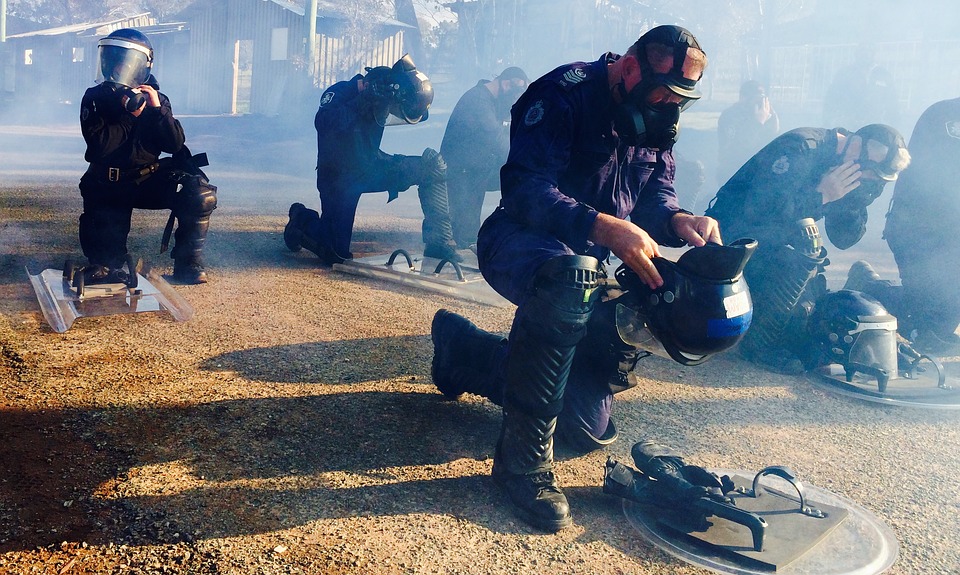 Not long ago I was talking to an American person here in the USA where I live. I haven’t always lived here – I am born, bred and buttered English.

This person was going to visit the UK and asked me if the country was safe. I had to chuckle. I’ll explain why in a minute.

And although the question was quite typical from an American (and we all know that they aren’t huge travellers) but I’m not going to fall into stereotyping. But I do want to point you to a splendid website that lists the most dangerous countries in the world.

This list is in order. You won’t be surprised to know that it starts with, in other words, the most dangerous country, Afghanistan. Syria is number two. You get the idea.

No. The United States of America is listed as the 36th most dangerous country in the world. And the UK, where the person I spoke about earlier is going, is number 118 on the list.

So officially at least, the UK is much much safer than the United States.

It’s such a shame that Americans are so afraid of travel. I know the old argument of course – “but we have so much variety right here in the US” – but I’m afraid that I can’t really see that point of view.

The rest of the world has so much to offer with its different cultures, amazing cuisines, spectacular sights and of course, its astonishing history. So sad that people from the USA aren’t benefiting from this because they perceive the rest of the world as being dangerous.

The study is from 2018 so it’s not entirely up to date but here it is. Check it out.