“These Guests Are Better Suited To A Hotel” 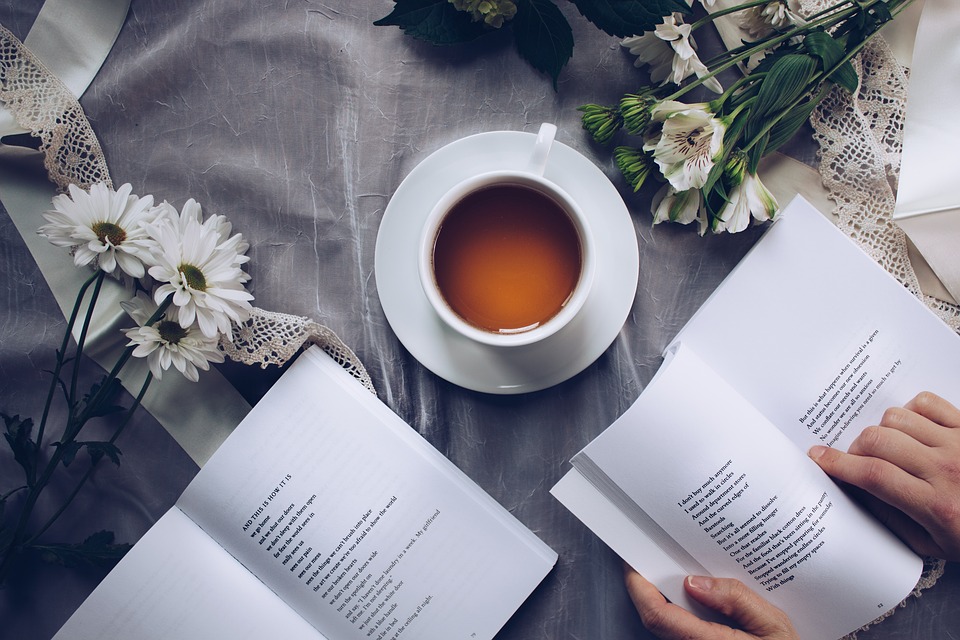 It’s happened so many times … I’m checking out previous reviews that hosts have written for Airbnb guests and see the phrase ‘More suited to a hotel”. It makes me want to scream, Truly. What on earth does that mean?

True, when you stay in an Airbnb place the likelihood is strong that you won’t have the same facilities available to you as you do in a hotel. For example, there’s unlikely to be a spa so you won’t be able to have a sauna. Room service simply won’t happen and if you’re looking for valet parking, then you can forget about that too.

This being said though, you also won’t be charged a resort fee, your eventual bill won’t be racked up by a nightly fee to park your car and you won’t be paying within your nightly rate for services such as a spa or gym that you simply didn’t use.

So what does it mean when a host informs us that a guest is more suited to a hotel than to an Airbnb stay?

There are others of course that are equally nonsensical.

Concierge service? One of the reasons people stay with Airbnb hosts rather than in faceless hotels is so that the host can provide them with their own hand-picked recommendations.

That’s much better than taking advice from a hotel concierge who is only recommending that restaurant to you because the owner gives him a backhander. So if you’re an Airbnb host, it’s part of your job.

It’s also part of your job, whether you like it or not, to offer help and advice to your guests. If you see that as them treating you like a maid then you aren’t necessarily suitable for a career in the hospitality industry.

Remember, that people will only treat you like a maid if you let them.

And as for those bodily fluids, you’re renting out a bed. It might be in a shared house, it might be a separate apartment but wherever and whatever it is, people are going to use it to have sex. Get used to it. Again, this is simply the hospitality industry.

If you’re squeamish about such things then get a job elsewhere.