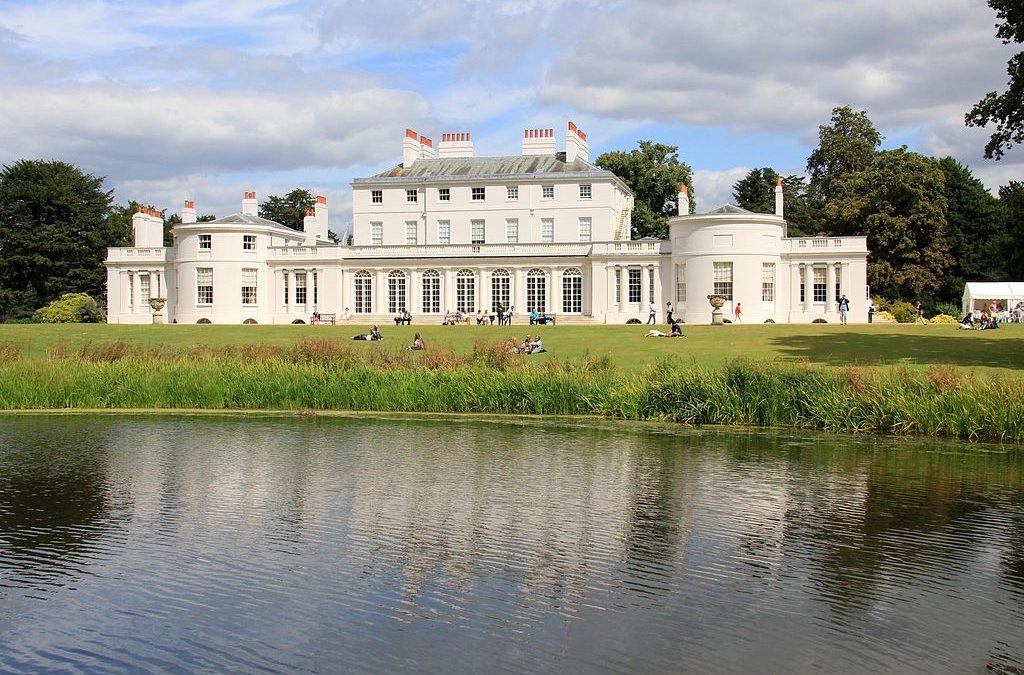 In December 2017, Prince Harry and American actor Meghan Markle announced their engagement. The scene for the to-be-historic photographs and interview was Frogmore House, a Grade 1 listed building in the possession of royalty for hundreds of years.

Travel specialists in the USA are reporting that enquiries from US citizens regarding travel to the UK often include requested information regarding royal homes and properties. It seems that ever since the American love affair with ‘Princess Diana’ (correctly called Diana, the Princess of Wales) the aura around the British royal family has not diminished, especially now that an American is marrying into the family.

In recent years Frogmore House has been a secret bolthole for the royal family. It is not inhabited in the way in the fashion of Buckingham Palace or Windsor Castle but nevertheless it’s a place where private royal activities take place plus royal entertaining.

Frogmore is only about a mile from Windsor Castle (the preferred residence of the royal family) and the house and its spectacular gardens are only open for a few days every year. This is to benefit charity.

In addition to the fact that tourists are now drawn to Frogmore because of the recent marriage, they are also discovering that it’s the location of the royal family’s secret cemetery. Deceased members of the family are often buried in Westminster Abbey or St George’s Chapel but the list of royals buried at Frogmore is impressive and includes Queen Victoria and Prince Albert.

Interestingly, especially in view of Prince Harry marrying an American citizen, the former King Edward Vlll and his wife – formerly Mrs. Simpson and latterly the Duchess of Windsor – are also buried here.

Although it was relatively common in the twentieth century for impoverished British nobility to marry wealthy American heiresses to boost their fortunes (Consuelo Vanderbilt marrying the Duke of Marlborough is a typical example) there has not been an American royal princess in the UK.

Although several American women have married into various royal houses, the nearest bride who was a ‘real’ princess was actor Grace Kelly who married Prince Rainier of Monaco in 1956.